Tina is a 17-year-old high school junior who resides with her parents and 14-year-old brother. Tina’s mother is concerned about her daughter’s recent 22-pound weight loss. Tina counts calories and exercises each morning and evening. Despite her weight loss and low-average size, Tina says that she is “fat” and she weighs herself several times a day. Tina has always felt close to her family, especially to her mother. She is an excellent student, active in cheerleading and works a part-time job. Tina’s mom tells her that she looks too thin, but Tina still believes she needs to lose more weight. Tina quickly is offended and reacts defensively. When Tina’s father encourages her to eat more, she argues with him during dinner. Tina’s brother teams up with Dad, sometimes calling Tina names. On several occasions, Tina has left the table and locked herself in her bedroom. Tina’s parents are unsure if she is showing some ordinary teenage rebellion or if she is developing an eating disorder. Until now, Tina has never given them any problems.

Robert is a 45-year-old married man with two adult children. He has been employed as a metallurgical engineer in a local steel mill for 20 years. Robert married his high school sweetheart. He describes their relationship as “typical.” They eat meals and attend family gatherings together but do little else as a couple. Robert spends his spare time reading, playing golf and watching TV. For the last two months, Robert has felt blue and his appetite has decreased. Because he has not been sleeping well, Robert drinks more at night. Sometimes he feels like life is hardly worth living. Robert has tried to “snap himself” out of this sour mood but nothing seems to work.

Martha is a 52-year-old divorced woman with three grown children. Her oldest child, Heather, is married with a good career and is expecting her first baby. Martha’s middle child, Scott, is single. He has a teaching degree and a history of drug and alcohol abuse. Carter is Martha’s youngest child. He lives at home and commutes to a local university where he is a senior. Martha works as a legal secretary and lives on a tight budget. She is considering returning to college, and maybe even dating, now that her children are older. But Martha is afraid to make a decision that she may regret. In fact, when Martha makes plans to return to school or to join an online dating site, she feels so anxious that she sometimes experiences panic attacks. Martha can’t decide if she should let her life remain status quo or if she should work through her fears holding out hope for a more fulfilling life. Martha asked her family doctor for something for anxiety, but he suggested that she call a counselor.

WWC therapists encounter scenarios similar to those above every day. In fact, they welcome individuals and families with these kinds of concerns and help them to discover positive solutions.

Regarding the counseling cases cited above, WWC therapists would assess the following areas: 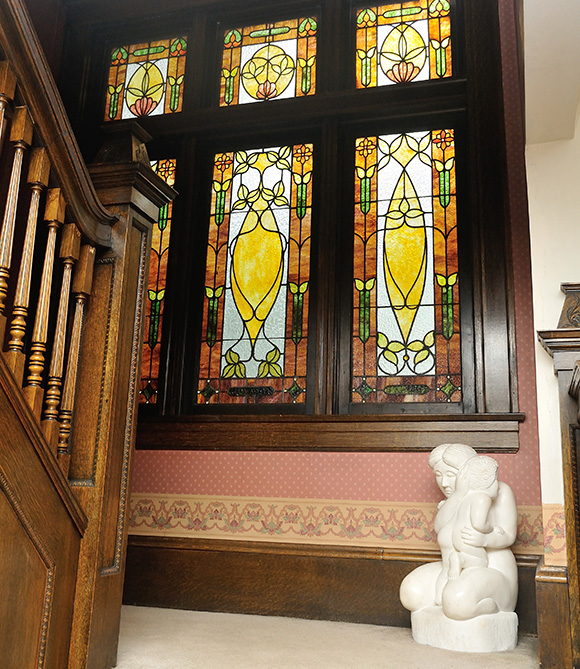 There are many ways people deal with these stressful events and everyday hassles.

Problems often affect a person’s stress level and learning better problem-solving skills can be helpful in dealing with them.

In addition, learning how to accept things that cannot be changed can reduce anxiety. Having an objective counselor to aid in “working through” past stressors can reduce overall difficulties with anxiety and depressed mood. This can sometimes make it necessary to revisit past traumas or losses to make everyday life less stressful and allow the client to experience new relationships in a different way. For example, Martha may need to deal with loss in a past relationship before she is able to move on to a new one. Martha also bears the stress of having a child with drug and alcohol issues while she does not have a supportive spouse to help her during hard times with her adult child. A counselor can be her support and help her to develop social supports for the future.

Another important thing to know is that therapy is about support and change.

Some people come to therapy knowing what they want to change. Other people come to therapy with a lot of stress, depression or just feeling badly about themselves, their marriage or their life. Counselors can explore these things with their clients and help them to set and to achieve goals. This is sometimes done in a structured way or sometimes it just begins to happen through observation and conversation.

In conclusion, if you have tried to work through challenges on your own and have not been successful, we are here to assist you during life transitions or when you are simply feeling unhappy with your current life situation.

Balancing the elements of your life